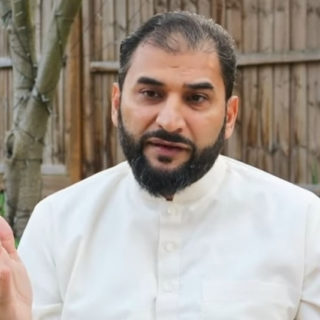 Adnan Rashid is an international lecturer from London (UK), who specialises in Muslim history and Islamic numismatics. He attained his BA with Honours from Birkbeck College (University of London) and completed his Masters from the School of Oriental and African Studies (SOAS, University of London). He is currently pursuing further studies in history at London. He has studied hadith sciences and holds Ijazahs (certificates) in that field. He has also debated high profile Christian theologians and appears occasionally on major media outlets such as the BBC, BBC Asia Network, Islam Channel, ITV (South Africa) etc. Adnan Rashid has travelled extensively and has conducted history tours to a number of Islamic monuments. He is an avid book collector and also takes a keen interest in studying ancient/medieval coins. He has taught many Islamic as well as history courses/workshops around the globe. Adnan Rashid is currently working on a book on the history of Muslim Civilisation. He also writes poetry in the Urdu language occasionally and is an admirer of poets like Mir, Ghalib and Iqbal. Adnan Rashid is deeply fascinated by the legacies of men such as Shah WaliAllah (d. 1761) and Tipu Sultan. He currently resides with his family in London.