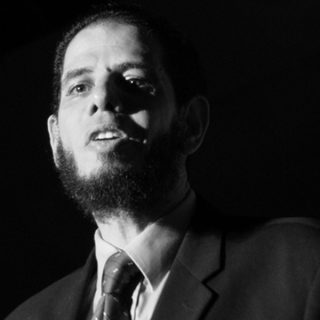 Dr. Reda Bedeir, PhD, is a religious scholar who currently resides in Western Canada. Shaykh Reda holds two Bachelor’s degrees, in English and Islamic Sciences from Al-Azhar University in Egypt, one Masters degree in Simultaneous Translation between Arabic and English, and a Ph.D from Al-Azhar University in Applied Linguistics and Tafsir of Surat Yusuf. He has learned under prominent scholars such as: Dr. Sayed Noah, Sh. Abdul-Rahman Abdul-Khaliq, Dr. Salah As-Sawy, Dr. Muhammad Yusri and Dr. Abdullah Barakat. He is a Professor at Al-Azhar University and and he has taught Islam internationally in places such as Egypt, USA, Canada, UK, Malaysia, Singapore, Indonesia and more

Dr. Reda has worked in numerous fields including as a UN Interpreter & Translator, and has authored many researches and papers. He also served as a sessional Instructor in the Interdisciplinary Studies Program of Religious Studies at the University of Alberta in Edmonton, Alberta