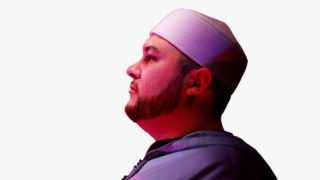 Jake Brancatella (The Muslim Metaphysician) is a Muslim YouTuber that produces content on religion, philosophy, and Islam. He is also a public debater that typically debates Christian scholars on the highest level attempting to deconstruct Christian doctrines and deliver the message of Islam. He is also the host of a Muslim Podcast (Thought Adventure Podcast/TAP).

Jake grew up catholic but later converted to Islam, partially over objections to the doctrine of the trinity. He has studied philosophy and knows a lot about different Christian doctrines of the trinity.