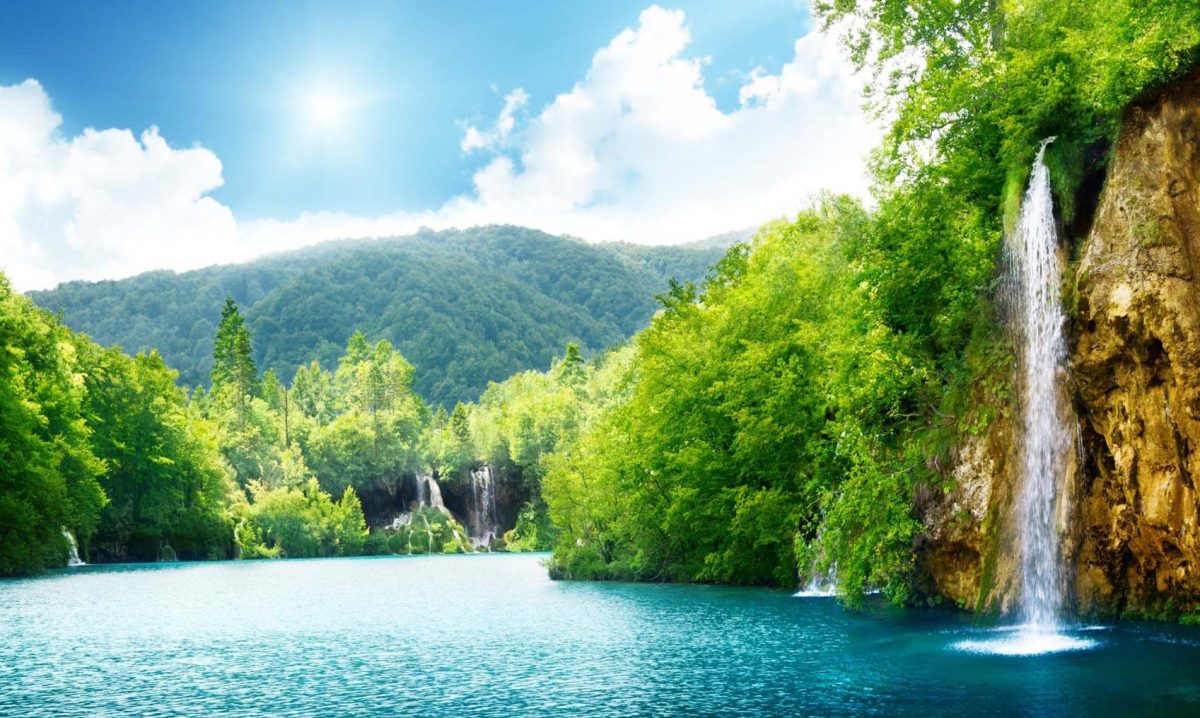 At the same time, a group of a small number of Muslims that had embraced Islam in Madinah started to worry and decided to extend their support in whatever way possible.

It was Jaabir ibn Abdullah (ra) who describes the immense concern of the Muslims in Madinah when he exclaims, “For how long will we leave the Messenger of Allah (saws) to go around and be driven away in the mountains of Makkah? For how long will we leave him to be terrified there? And so seventy of our men left to meet him and reached him during the Hajj season. We made an appointment to meet him in the mountain pass of Al-‘Aqabah.”

Despite their geographic distance, the Muslims empathized with the plight of their brethren and were ready to take action. And thus, the Muslims gradually made their way to the mountain-pass of Al-`Aqabah. They traveled alone or in pairs to ensure secrecy and not to raise any alarms while in Makkah. According to Jaabir (ra), the Muslims exclaimed their overwhelming desire to support the Messenger of Allah (saws) and asked, “o Messenger of Allah, upon what conditions shall we make a pledge to you?”

It’s rather remarkable how the Prophet (saws) did not leave any room for excuses while serving Islam. The stipulations of the pledge were so comprehensive and binding that it meant nothing less than a 100% commitment. Fatigue, busy schedules, poverty or even fearing backlash didn’t warrant a free pass to refrain from servitude.

The Muslims hearing this were well aware of what was being asked of them as well. In fact, a young companion names Asad ibn Zuraarah (ra) expressed his concern of the conditions and encouraged the other companions to carefully consider what agreeing to this pledge would entail. After all, pledging allegiance to Islam would invite the threats of the polytheists.

However, the Muslims of Madinah moved Asad to the side saying, “Move out of the way, O Asad for by Allah, we will never leave, abstain from, or break the terms of this pledge.”

These Muslims would directly contribute to building a permanent home for Muslims, a community where Islam could flourish and a hub from where its light could begin to illuminate the rest of the world. 1400 years later, we can’t help but be left in awe when we realize that at the core of it all, was an unwavering resolve to support Islam and to rise above any possible excuses for a greater cause.

nextState of the Ummah